From advanced robotics to artificial intelligence, these are the leading examples of the most disruptive technologies in the world.

The pace of innovation is incredibly fast, with new things getting discovered daily.

Here are eleven examples of the most disruptive technologies at the time of writing:

This innovation is a select type of intelligence that is exhibited by computers and other machines.

It is a flexible agent that perceives its environment and takes the necessary action required for the success of that particular phenomenon.

Artificial intelligence gets used when machines copy the cognitive functions of the human brain in learning and solving problems.

As machines become increasingly capable, other facilities get removed from the definition.

Although this area has a long history, professionals in the field are getting closer to achieving artificial intelligence.

This technology refers to identifiable objects and virtual representations on the internet.

Such IoT devices could, therefore, get used in healthcare, mining, manufacturing, among others.

The only danger is that the connections could present high-security threats.

IoT is undoubtedly an exciting innovation to explore.

Presently, only a few highly trained and selected astronauts can go to space.

But based on the materials available at the time of writing, the human population in space could exceed one trillion people in the 22nd Century.

Space colonisation is where settlers could occupy gigantic spacecraft or other planets and moons.

This human advancement is already in existence with projects such as the International Space Station.

NASA has also come up with several space colonisation projects such as the National Space Society and International Space Development Conference, where students participate in contents.

There are also numerous enterprises in the private sector such as SpaceX, Virgin Galactic, Blue Origin, and Stratolaunch Systems working on space exploration.

What would happen if we could create anything, including cars, only by printing?

Although this is hard to imagine, it is already happening.

We could now print settlements, space stations, furniture, utensils, transportation, clothes, games, food, body parts, and a long list of other assets by transferring a document containing such files.

This list of printable items also expands to include glass, soybean base, wood filler, icing sugar, Nutella, metal, rubber, wood and even concrete, to name a few.

3D printing is already changing many things and set to continue.

USA, Europe, and China are the top 3 places with the most 3D printer manufacturers in the world.

According to forecasts by numerous organisations, the 3D Printing industry could grow significantly in the coming years, from $9.9b in 2018 to $34.8b by 2024.

In the long-term, the commercial activity of transporting goods to customers and the fabrication of products on a large scale using machinery could get disrupted through 3D printing.

As an advantage, this could reduce human activities that cause climate change. 3D printing is additionally an enabler of the UNDP’s Sustainable Development Goals (SDGs).

At the time of writing, many medical innovations are in existence and getting further trialled.

These innovations include vaccines that were not there before, genomic directed clinical trials, gene editing using CRISPR, cell-free fetal DNA testing.

Innovations in the medical sector are an exciting area to look into, mainly in healthcare and life sciences. 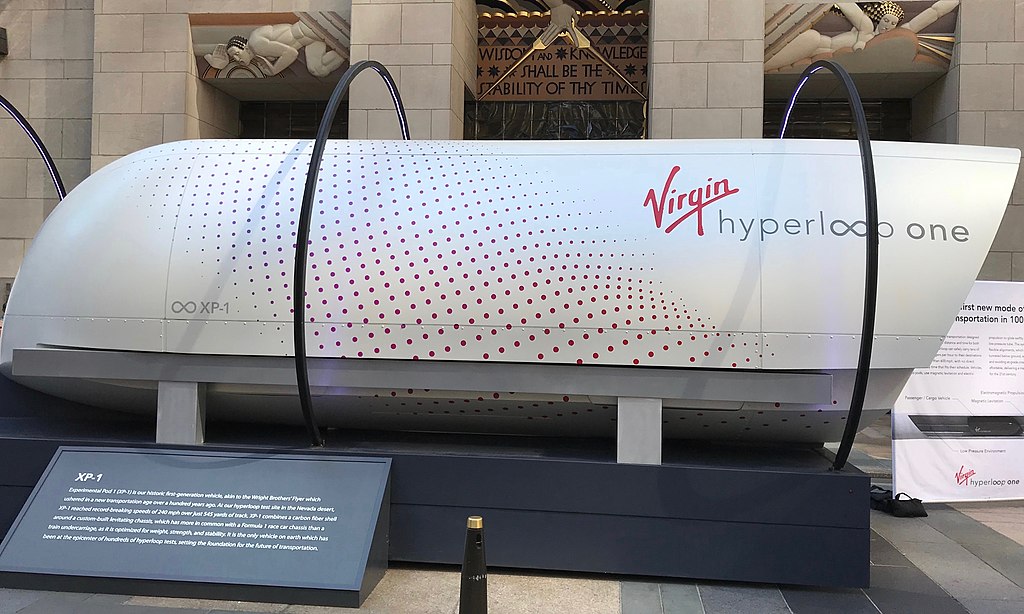 High-speed travel technology has already taken the first step towards Reality with the first test involving the Hyperloop One prototype propulsion system.

Elon Musk, a co-founder of the Hyperloop, intends to make this a reality soon and has recently closed an $80 million funding round that includes investment from several other companies.

When this emerging technology gets developed and implemented on a mass scale, it could solve many complex long-distance issues.

High-speed travel could also relieve overcrowded cities by decreasing carbon pollution and the need for urbanisation.

Robotics is another exciting innovation when it comes to disruptive technology. It corresponds with capable robotics or robots that have enhanced agility, senses, and intelligence.

New robots can perform tasks that people previously thought were too hard or expensive to automate.

Society could benefit a lot when it comes to these technologies.

People have already started making use of robotic surgical systems, robotic prosthetics, and nanorobotics, to name a few.

Robotics, without a doubt, deserves its place among the most disruptive technologies of the 21st Century.

This transformative discovery is a distributed ledger technology that makes Bitcoin and others possible by providing a record of transactions and confirming who has what at any given moment.

The immediate impact of blockchain technology may not be apparent for the non-technological eye; however, it could improve existing systems within society at large.

For more information about blockchain technology, read my article Why Blockchain? What Exactly Are the Societal Implications? 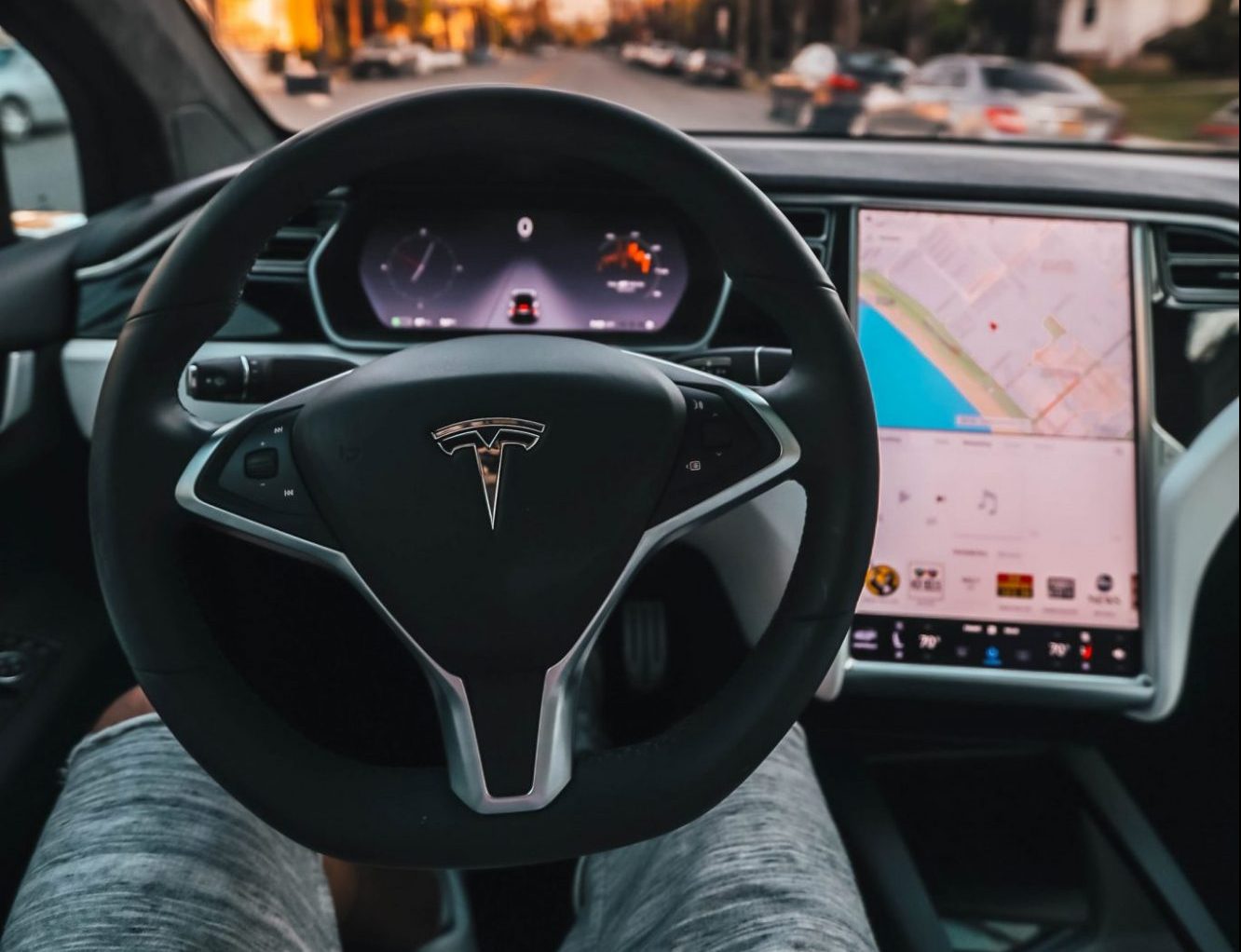 This modern technology covers automated cars, boats, and drones. It refers to vehicles or drones that could operate and self-drive in many situations using advanced sensors such as LIDAR and other systems of communications from machines.

According to an article published in Times Magazine in 2013, some of the new users of these vehicles will be farmers, architects, and even real estate agents.

At the time of writing, you could have a personal drone tracking your phone to carry your shopping bags or to keep a camera focused on you.

Virtual Reality already exists on a commercial level. However, it may become even more sophisticated by being developed to help people enhance their memories or mental well-being.

There could be lots of benefits coming from Virtual Reality.

Brands such as Oculus and Virtalis are already helping people experience new dimensions and things without limits. 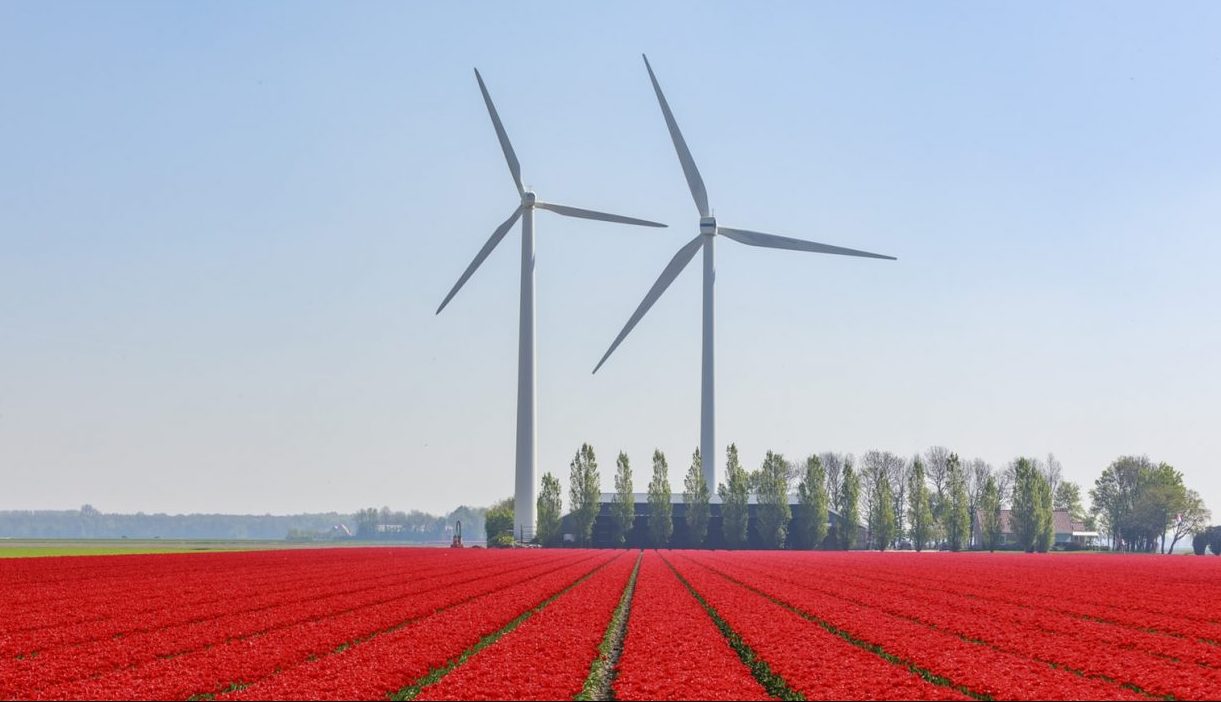 The generation of energy from renewable sources such as solar and wind is undoubtedly disruptive, particularly when compared with traditional energy sources.

According to experts, renewable energy could minimise climate change and pollution on a global scale.

Renewable energy is another great example of disruptive technology which could help accelerate sustainable development.

As with the potential benefits of any cutting-edge technology, there are risks too, and one must look pragmatically at the complete picture when working with such transformative innovations.

Disclaimer: Richtopia is not an intermediary, broker/dealer, investment advisor, or exchange and does not provide services as such. The opinions about disruptive innovation in this post are those of the author, written for informational and entertainment purposes. Please conduct independent research when making business or investment decisions and do not rely on the opinions published on this page.