Why Blockchain? What Exactly Are the Societal Implications? 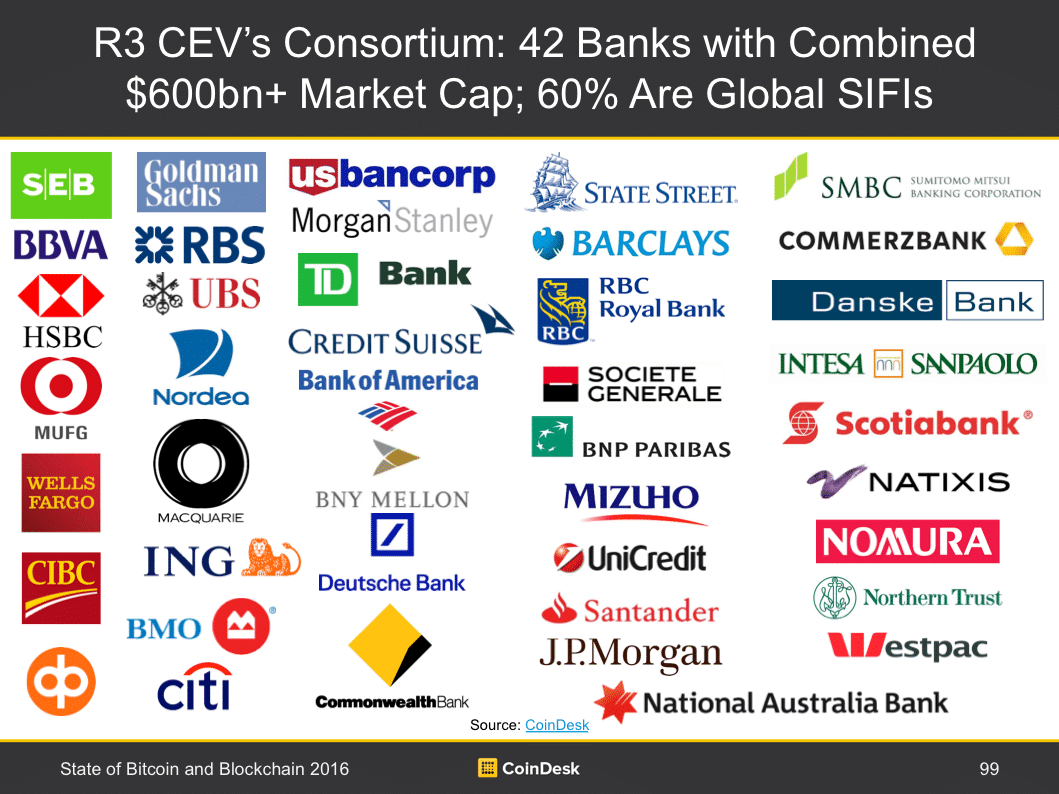