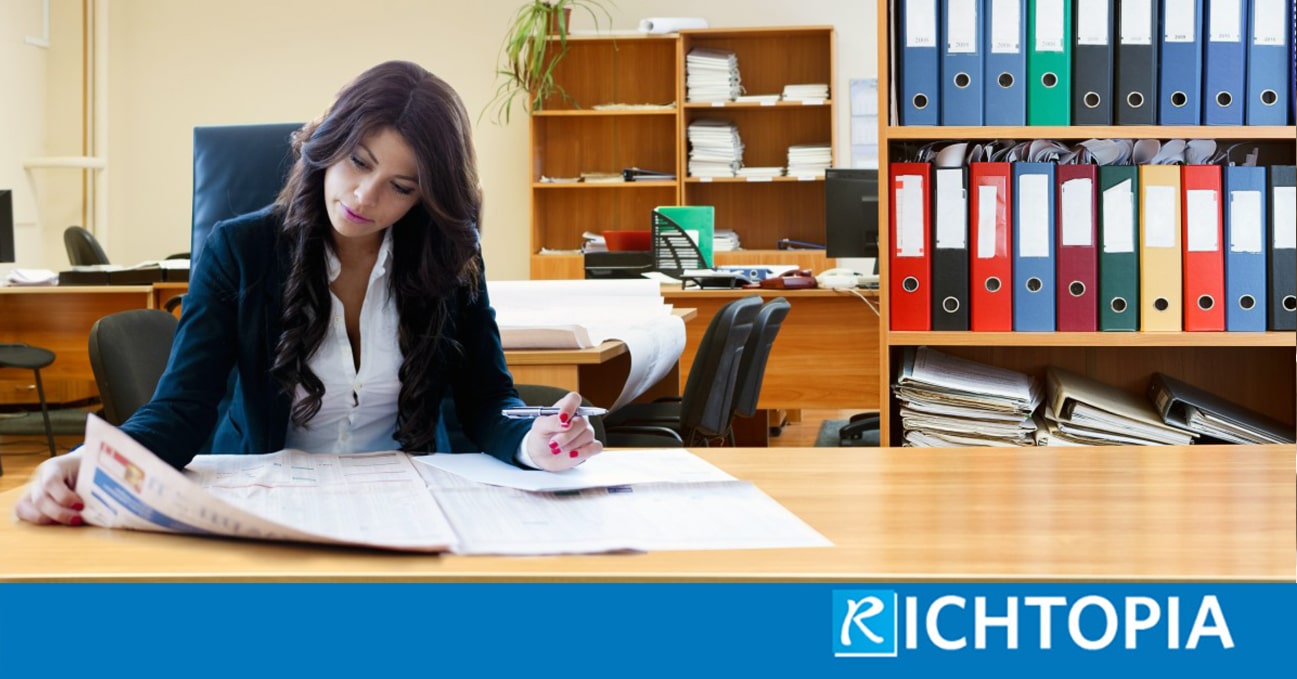 The True Cost of the Gender Pay Gap in Europe

A recently introduced regulation by the UK Government states employers with over 250 employees must publish their salary figures to compare men and women’s average pay across their organisation.

Since this regulation was enforced in April 2018, over 10,667 UK companies have reported their figures and the results are pretty shocking. One company even reported that its female employees are earning as much as 75.7% less per hour (on a median basis) than their male colleagues.

According to Grant Thornton’s research across 36 economies, the proportion of women in senior business roles in the UK fell from 21% in 2016 to 19% in 2017. While pay equality for equal roles has improved over the years, the UK’s gender pay gap persists because a woman is much less likely to hold a senior leadership position in a company than a man.

Since UK businesses have been forced to disclose their salary data, a spotlight has been hovering over pay disparity, leading many to question what more can be done to re-balance the economy to benefit both sexes equally.

Which industries have the largest gender pay gap in the UK?

Financial firms in the UK have some of the greatest gender imbalances of any industry in terms of pay and seniority.

The Independent reported that financial services workers earning over £1 million were experiencing a pay gap as high as 91%. Figures released by Fox & Partners suggest that there are 4,600 men with an income of over £1 million compared to just 400 women in this sector. This unbalanced ratio has grown by 17% in the last five years alone and is expected to widen as the disparity between men and women in senior roles continues to increase.

Worryingly, organisations have been leaning on this imbalance in senior roles to justify the percentage difference in male and female pay. Both Goldman Sachs and HSBC reported mean gender pay gaps of over 55% (56% and 59% respectively). They highlighted that this was due to differences in working hours and levels of seniority, as opposed to unequal pay for similar roles.

Unfortunately, this pattern can be seen across football clubs, fashion brands and airlines, which were also named some of the worst offenders when it comes to the gender pay gap in a CNN report. The common factor in these industries and the reason for the dramatic, gendered difference in average pay is simple: the top-level positions with the highest salaries are monopolised by men, while women pad out the more junior support roles.

There is still a lot of work to do in attracting women into the industry and offering equal opportunities when it comes to career progression. Only once boardrooms have an equal representation of men and women will the pay gap close for good.

How does the gender pay gap compare across Europe?

According to the latest available data on the gender pay gap across Europe from a EuroStat report released in March 2018, the UK is ranked in the bottom 10 (4th worst) for its average gender pay gap of 21%. This means women are effectively paying 21% more (as a proportion of their overall income) whenever they make a purchase.

Estonia has the largest gender pay gap in Europe of 25.3%. This effectively means women in the country are paying 25.3% more every time they need to buy something, because they’re being paid on average 25.3% less than men.

The large pay gap also means women in Estonia start ‘working for free’ in effect from the 29th of September. This equates to 93 days where men are getting paid and women aren’t.

Poland enjoys one of the lowest gender pay gaps (7.2%) compared to its European neighbours. However, its pay gap has actually increased by 1.7% over the last five years.

To help understand what these figures really mean, our friends at FXTM have taken things back to basics. Firstly, what would we have to charge to make the price of everyday items in the UK an equal, comparative cost for both genders? And secondly, what does the UK gender pay gap look like when you apply it to the price of a beer?

If you, for the purposes of illustrating the point, apply this percentage increase to the cost of a beer, men in Estonia would have to pay 76 cents more per beer to make the price equal.

In other words, every time a woman buys a beer in Estonia, they’re effectively paying 25.3% more (in this case, 76 cents).

Norway has the highest local price for a beer in the countries analysed, meaning that, while its pay gap is smaller than many other European nations (14.9%), women are paying €1.24 more than men.

When the pay gap is applied to larger monthly outgoings, the disparity between actual cost and what women are paying relative to their salary becomes dramatic.

The same is true for monthly travel passes. In Germany, travelling by public transport is expensive, with the average monthly travel pass costing €70. When the pay gap in Germany (21.5%) is applied to this price, women are spending an extra €15.04, bringing the total cost to €85.04.

What does the pay gap mean for different generations?

As millennials (born between 1980 and the early 2000s) progress their way up the career ladder and Gen Z start to enter the workforce, it’s important to explore how the lingering pay gap in the UK is impacting younger generations.

Research from the BBC suggests that the millennial generation comes up against the gender pay gap as soon as they start their first job outside of university and this is expected to widen as they work their way up the career ladder.

Further research has revealed millennials have suffered a bigger reversal in financial fortunes than previous generations across the majority of developed countries.

Known as the ‘pay squeeze’, millennials in the UK are facing lower incomes, job scarcity and inconceivable mortgage prices. A report by the Resolution Foundation states the under-30s in Britain are experiencing a ‘squeeze’ twice as big as those in their 50s.

Coupled with the gender pay gap squeezing their budgets even tighter, female millennials may find themselves trailing further behind their male counterparts in the not-so-distant future.

Taking a tongue-in-cheek look at the so-called ‘millennial lifestyle’, the average UK pay gap to the below items compare just how much more women are spending when the pay gap is applied:

Stereotypical activities applied to millennial women include pushing themselves at a hot yoga class, grabbing a flat white for the morning commute, binge watching Netflix in the evening, and sharing a bottle of Prosecco to toast the weekend. However, many people may not be aware of their true cost for women.

When the UK’s 21% gender pay gap is applied to these different items and activities, the results are shocking. Over the course of a year, they could expect to pay nearly £100 more for an iPhone 7 contract, £15 extra to binge watch a series on Netflix and an additional £10 for Tinder Plus.

Enjoying a boozy brunch at the weekend will set millennial women back an extra £6.02 each, while the Uber home would cost £1.23 more for every 3 miles travelled.

Most significantly, young women leaving university have an extra £10,500 added to their already huge £50,000 education debt. This larger amount will take longer to pay off, accruing more interest in the process.

This is just a snapshot of the extra financial pressure female millennials face as a result of earning less on average than their male counterparts.

To calculate this date, we turn the percentage difference into a decimal figure, and times it by 365 to get the number of days worked for free. We then work backwards from the end of the year to find the date that women stop earning in comparison to their male colleagues.

The results were quite shocking. In some countries, men were getting paid for 93 days when women weren’t.

Women in Estonia start ‘working for free’ as early as September whilst the Czech Republic, Germany, UK and Austria start working for free from mid-October.

For example, there is currently a 21% gender pay gap in the UK. This means that women as a group earn only 79% of men’s annual salary; for 21% of the year, women are essentially working for free.

It’s important not to ignore the countries with the lowest gender pay gaps in Europe. Even there men are still earning money for 20 more days a YEAR than women.

No one really knows what these figures will be in 5, 10 or even 50 years’ time. It will depend on whether there will be more women working in senior management and board-level roles.

If robust action is taken and governments and the media continue to put pressure on corporations to rebalance their workforces, there is no reason the gender pay gap can’t close and eventually disappear.

It’s clear some industries have a greater challenge ahead, particularly the financial services sector, but there is much to gain from encouraging more women into senior roles.

You can view the full data set here: https://www.forextime.com/uk/media-corner/infographic/gender-pay-gap

All pay gap data is used from the 2018 Eurostat report and cost of living by Numbeo.com.