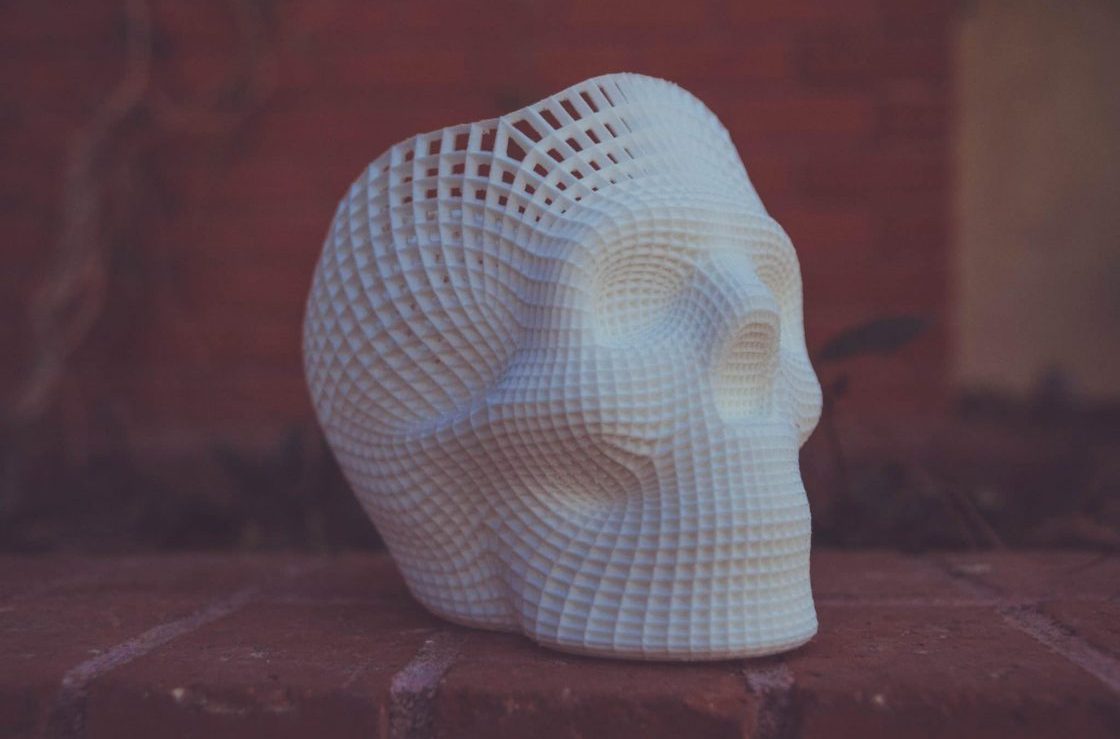 How 3d printing will change the world in the 2020s.

Even if you don’t need to use large industrial-scale printers, it can be fun to design projects and see them come to life on a small personal 3D printer.

On the manufacturing side of things, this kind of printing is making its way into nearly every industry.

Why is 3D printing so important? And what industry trends do you need to pay attention to in the coming decade?

The Many Roles of 3D Printing

While it might have started as a hobbyist’s dream, 3D printing has quickly evolved into a valuable manufacturing tool.

It isn’t as fast as the replicators from Star Trek, but we can still take powder, liquid or plastic and turn it into something new.

Why is this so valuable as we head into the 2020s?

First, we need to stop thinking of it as 3D printing.

There’s so much more to it than that.

The technical name for this process is additive manufacturing, and it goes beyond extruding melted plastic from a printer head.

There are seven different types of additive manufacturing.

These include vat photopolymerization, which uses a vat of UV-sensitive liquid and a UV light to create intricate designs, and powder bed fusion, which uses a laser targeted at a bed of powder to create a design programmed into a computer.

The type of 3D printing you’re probably most used to, the one that uses plastic filament and a heated printer head, is material extrusion.

3D printing is quickly becoming one of the most vital manufacturing tools of the 21st century.

While it isn’t the fastest manufacturing method currently available, the technology is still relatively new, and companies are working toward improving speed and accuracy.

What trends will shape the additive manufacturing sector in the next decade?

We’re well on our way to sending humans back to the moon via the Artemis missions, and that means we will need a lightweight and efficient way to make items astronauts might need while they’re far from home.

The challenge with sending things into space is that engineers have to account for every single ounce of weight they’re launching because they have a limited amount of fuel to get these rockets out of Earth’s atmosphere.

3D printing startup Made in Space recently launched a recycler that will accompany the 3D printer that’s already in place on the International Space Station.

It will help make 3D printing more sustainable because it can recycle nearly any sort of plastic into new, useful components.

It might not be too much longer before we’re using some of the other types of additive manufacturing to 3D print our spacecraft in orbit.

3D printing isn’t the only technology that is part of our daily lives.

We use circuit boards in nearly everything, and the more we need them, the faster we’ll need to produce them.

That’s where 3D printing comes in. Instead of using traditional methods to create printed circuit boards (PCBs), manufacturers can make them with 3D printing, cutting manufacturing time from a few weeks to a few hours and almost eliminating waste.

3D printing can also be valuable in the PCB industry for prototyping — creating new boards that might change the way we use electronics — without needing to rework a facility’s entire manufacturing floor to accommodate the new design.

It’s possible to design a 3D-printed PCB and assemble it as a one-off to test whether it’s worth pursuing as a commercial project.

3D printing can do more than creating a plastic mold of your face.

It’s moving into the medical industry, where it can play a role in everything from creating prosthetics to crafting sterile implantable devices that can save lives.

In the next decade, we will also see it used to print organs and tissues, and possibly even build vascularized organs such as hearts, which will help offset the severe lack of donor organs currently facing patients around the globe.

And printing vital organs and tissues is only one example of how can 3d printing be used in the medical field. There are also many unknowns at the time of writing.

Imagine if, instead of waiting for a donor heart or kidney or whatever organ you need, your surgeon could take a sample of your cells and print one that perfectly matched your body.

It would all but eliminate the threat of organ rejection and the need to take immunosuppressant anti-rejection drugs after a transplant because your body would recognize the cells as yours.

That’s the kind of future we might be able to look forward to with 3D printing and medicine in the next decade.

Looking Toward the Future

3D printing might be a fun way to create custom toys and other knickknacks for the average hobbyist. Still, it’s also quickly becoming one of the most exciting new manufacturing tools to emerge from the modern age.

There’s no doubt we’ll be seeing more of this kind of advancement in the future.