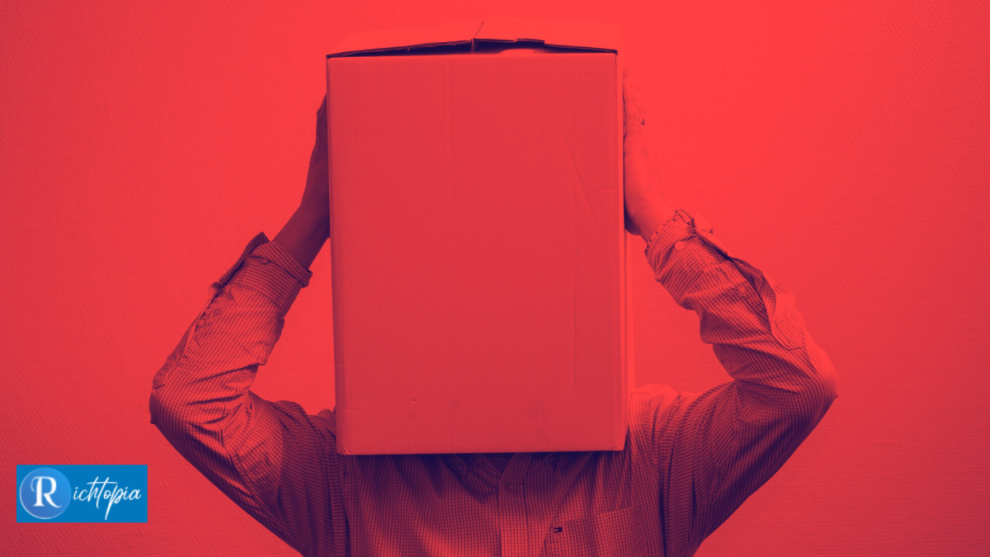 The five most annoying business cliches and phrases to avoid.

It is what it is, so don’t drink the Kool-Aid and we’ll think outside the box when we open the kimono, but don’t let the grass grow too long on this one.

There they are in a single asinine sentence, and I feel totally disoriented after writing and reading it.

Just for kicks and giggles, let’s break this bewildering and pointless sentence down into its five parts, to include possible translations.

This cliche defies translation and proves “it” should be used judiciously and cautiously, yet the word gets used twice in the same moronic sentence. We’re letting you go.

Perhaps it’s time we stop insensitively referring to a tragedy in which over 900 members of an American religious organisation died in 1978 after drinking poison, and in what their leader called a “revolutionary suicide” — so casually.

It is particularly thoughtless to do so while we’re seated around a conference table, eating pastries and daydreaming about our upcoming kitchen renovations.

Who created this imaginary box that inhibits unique thought, and how does one become trapped within it? Shut the damn thing and never open it again or place yourself in it when the custodian takes it out to the dumpster.

On second thought, keep it closed. Imagine saying this with a Japanese businesswoman seated at your meeting.

Translation: get off your asses and get this done quickly—no need to be so polite by making insane pastoral references. Perhaps you’re better suited for the lawn care industry. Good luck.

Business people, you could do all your colleagues a favour and banish these five nonsensical clichés to that big conference room.

If not, you risk being downsized, or canned, or made redundant, or sacked, or axed — yes, synonyms of the word “fired” can be as annoying as any other business clichés. 🙂

Disclaimer: This article is for entertainment purposes only.

Accelerator Application Red Flags (and How to Pass Due Diligence)

Powerful Accelerator-Application Advice W/ Peter Polydor:  The best advice comes from people who have actually been there and done that. For this...

Twenty-five successful entrepreneurs share their thoughts on how to attain business success. Building a successful business is not easy, to put it...

Lessons to be Learned from the Paperwork Reduction Act

The Paperwork Reduction Act is a United States law that requires federal agencies to obtain permission before collecting vital personal data from the...

The Complete Leadership Guide for Entrepreneurs

6 Ways Leadership Could Make You a Better Entrepreneur …  Entrepreneurs are, by their very nature, big picture people. They can clearly see...

5 Things You Should Do Every Day Before 8 A.M. to Get More Done

Peter Polydor’s Top 5 Recommendations On Starting Each Day Right:  Imagine you have a chance to start all over — a chance to change the...

Leadership: A tool to achieve success –  What is leadership? Webster’s Dictionary defines leadershipi as: The power or ability to lead other...