Competing With Tesla? Not Quite the Whole Story

Tesla and its competitors in the electric car manufacturing sector.

Three years ago at the Detroit auto show, General Motors’ CEO Mary Barra announced that the company would launch a new electric car, the Chevrolet Bolt.

The Bolt was designed to have a single-charge range of 200 miles and to sell at a comfortable price point in the range of $30,000 (after the substantial US government tax rebate on electric vehicles).

The papers were filled with stories painting this as a serious attempt by GM to compete directly with Tesla, because Tesla planned to introduce its medium-priced electric car by 2017, the $35,000 Model 3.

Auto industry reporters covering the story painted GM’s initiative as a challenge to Tesla, a company described as GM’s principal rival in the electric car category.

According to these reporters, this is shaping up to be a head-to-head battle for the mid-priced electric vehicle market which, by 2022, should also be joined by a variety of other carmakers, including Nissan, Toyota, BMW, and others.

But the fact is that most of these industry pundits aren’t fully grasping the nature of this story.

Because the truth is that Tesla has every reason to welcome competition from GM, as well as from every other traditional car manufacturer.

Tesla wants GM and the others to be successful with their new electric car models.

After all, the more success they achieve, the more credibility and infrastructure support will be gained for the entire electric car category, which will almost certainly benefit Tesla, even more than the other companies.

How else can we explain the fact that just last year Elon Musk, Tesla’s iconic CEO, chose to freely reveal all of his company’s patents in the electric vehicle category?

Musk probably hopes that GM will able to accelerate its plans for the Bolt by capitalizing on some of these now-available patents. 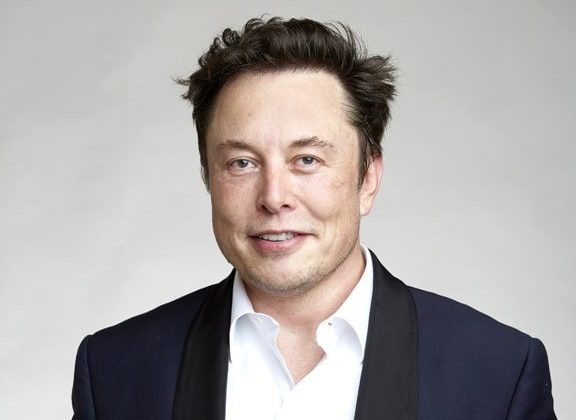 Think about the costs Tesla has been incurring all by itself, just to kick-start this category.

It has vigorously and single-handedly set up its charging stations up and down the East and West Coasts, as well as in a few other prime areas around the world.

It has plans to set up quick-charge stations that will fully charge an electric car even faster than you can fill the tank of a traditional gas-powered auto (virtually by dropping the battery out of the bottom of a vehicle and installing a fully charged one in its place).

And Tesla is challenging state legislatures and car dealer lobbies in several states for the right to sell cars directly to consumers through Tesla stores, designed like Apple stores, rather than being required by outdated laws to set up franchised dealerships.

If they’re smart, companies like GM and Toyota will copy not just Tesla’s electric technology, but also the luxurious and utterly frictionless user experience that makes the Tesla such a joy to operate in the first place.

In many ways, Tesla isn’t really a car manufacturer at all.

They are an information company with a high-end computer that has a surprisingly large number of car features.

For example, with just seventeen moving parts, the Tesla Model S is almost always connected to the mother ship manufacturer, and its internal software is updated every week.

Nor are Tesla’s customers and fans just a bunch of climate-change advocates.

Many are the kind of young, upper-middle-class early technology adopters who always have to have the latest iPhone.