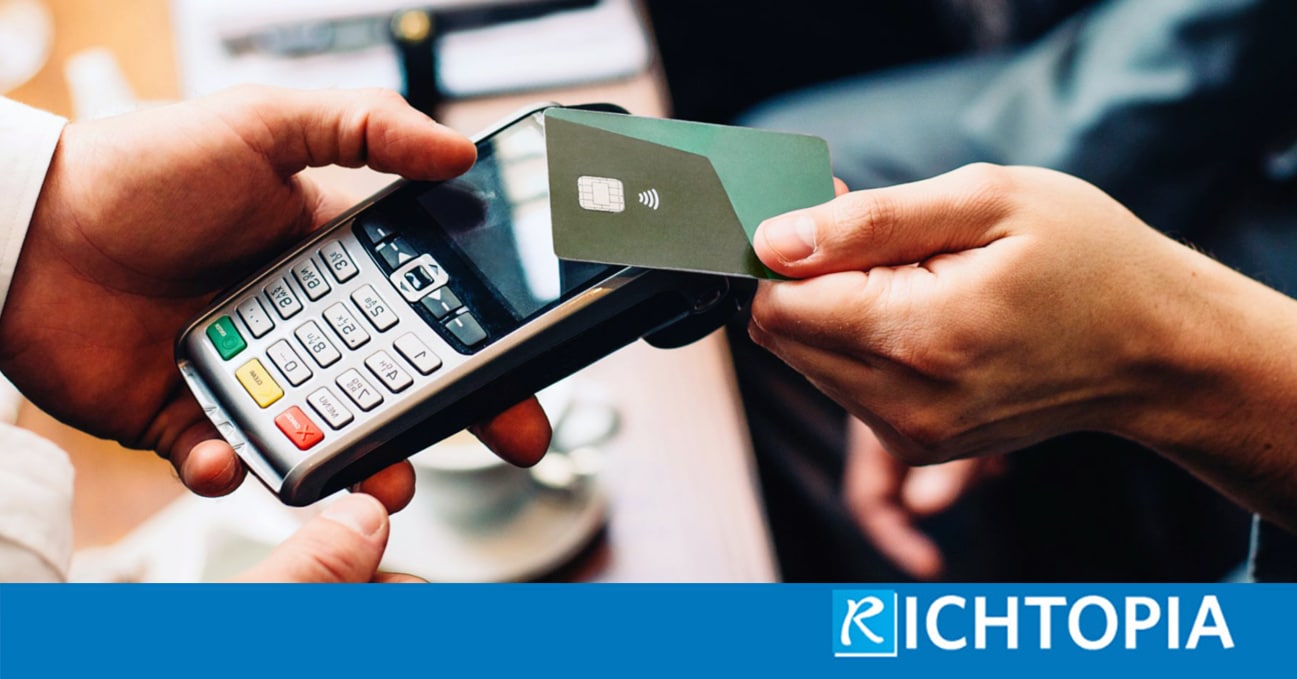 According to information compiled and released by the Pew Research Center, migrants from the world over sent more than U.S. $570 billion to their home countries in 2016. While banks and a handful of high street forex brokers dominated this field until the turn of the last century, the arrival of several FinTech players has changed the international remittance landscape for the better.

The rapid growth that some FinTech overseas money transfer companies have experienced is noteworthy, to say the least. For instance, TransferWise, a UK-based FinTech unicorn – valued at more than U.S. $1 billion –is an international money transfer company that hit profitability within six years of beginning operations. After making its mark in the peer-to-peer (P2P) payments arena, it entered the customer-to-customer (C2C) sector.

Some of the leading FinTech players have done well in attracting the attention of venture capitalists. WorldRemit, a UK-based company, has raised more than U.S. $230 million through nine rounds of funding. TransferWise has managed to raise over $390 million in seven rounds. Headquartered in Singapore, InstaReM has raised in excess of $18 million through seed funding and two subsequent attempts.

With a noticeable rise in alternatives, FinTech has given people who wish to transfer money overseas several benefits. Here are 10 things that FinTech has done for the international remittance industry.

Until the late 1990s, people who wished to transfer money overseas had little choice than to turn to banks or a limited number of high street forex brokers. While FinTech has not been able to eliminate banks from the picture completely, a significant number of people continue to move away from banks and toward specialist overseas money transfer companies.

3. Little to No Transfer Fees

While the exchange rate has an effect on the cost effectiveness of a transfer, so does the fee that the sender needs to pay. Most banks continue to charge reasonably high fees, although this is not the case with their FinTech counterparts. Depending on where you live, you might find a company that charges little to no transfer fees. For example, Currencies Direct and OFX provide fee-free transfers to residents of most countries.

Most banks still take days to process overseas money transfers. However, FinTech companies have leveraged technology to process transfers considerably quicker than before. Sending money to an overseas bank account might take one to four business days depending on where the recipient lives, the company you work with, and the payment method. In addition, you might also get to choose from standard and express transfers.

FinTech overseas money transfer companies tend to give their customers multiple payment methods from which to choose. Paying through a bank account transfer is typically the most cost effective. Not all companies accept payments via debit and credit cards. Ones that do tend to charge added fees for card payments. Some of the other methods you might get to choose from include ACH, Google Pay, Apple Pay, SOFORT, POLi, and iDEAL.

6. Transfer Online, Over The Phone, Or In Person

FinTech has simplified how and when people initiate overseas money transfers. With access to an Internet-enabled computer or smartphone, you can make a cross-border fund transfer from practically anywhere, at any time. Some companies let you initiate transfers by speaking to currency brokers over the phone. You can also find alternatives that let you send cash from physical locations.

While older players such as Western Union and MoneyGram still account for a large share of the market when it comes to transfers that involve cash pickup, FinTech is making inroads into this segment as well. While not many FinTech companies have physical stores or agent networks, some of your options include Azimo, WorldRemit, and Ria.

Hedging tools such as market orders and forward contracts were previously rather hard to find, and not usually offered to individuals and small to mid-sized businesses. Now, several FinTech companies such as WorldFirst, OFX, Currencies Direct, and TorFX provide hedging tools to their customers. These tools give people the ability to make the most of fluctuations in exchange rates. Some FinTech companies also let their customers set up scheduled transfers.

Multicurrency accounts offered by FinTech money transfer companies such as TransferWise, WorldFirst, and OFX are designed to serve online sellers, freelancers, and small to mid-sized businesses that deal internationally.

With a typical multicurrency account, you get free receiving account details from different countries. Then, you may receive payments in matching currencies without worrying about exchange rates. For example, you may live in the U.S., but still get payments in euros directly into your euro-denominated account. In such a scenario, when you wish to withdraw your funds into your local bank account is entirely up to you.

Using big data can give international money transfer companies means to build better relationships with their target audience. Xoom already employs the services of industry experts to analyze the big data its transactions generate. The system successfully detected an anomaly that may well have missed the human eye. This was in 2011, when a criminal group tried to defraud the company by bombarding it with a rather high number of New jersey-based Discover Card transactions.

Big data can also provide companies with valuable insight surrounding aspects such as why people send money, frequency of transfers, locations, devices, as well as timestamps.

FinTech has successfully disrupted the international remittance industry by making cross-border money transfers quicker and more cost effective than before. Besides, people can now send money overseas from the comfort of their own homes, when they’re at office, or even while travelling. Another important thing though, is to compare different alternatives before selecting a provider that suits your individual needs.