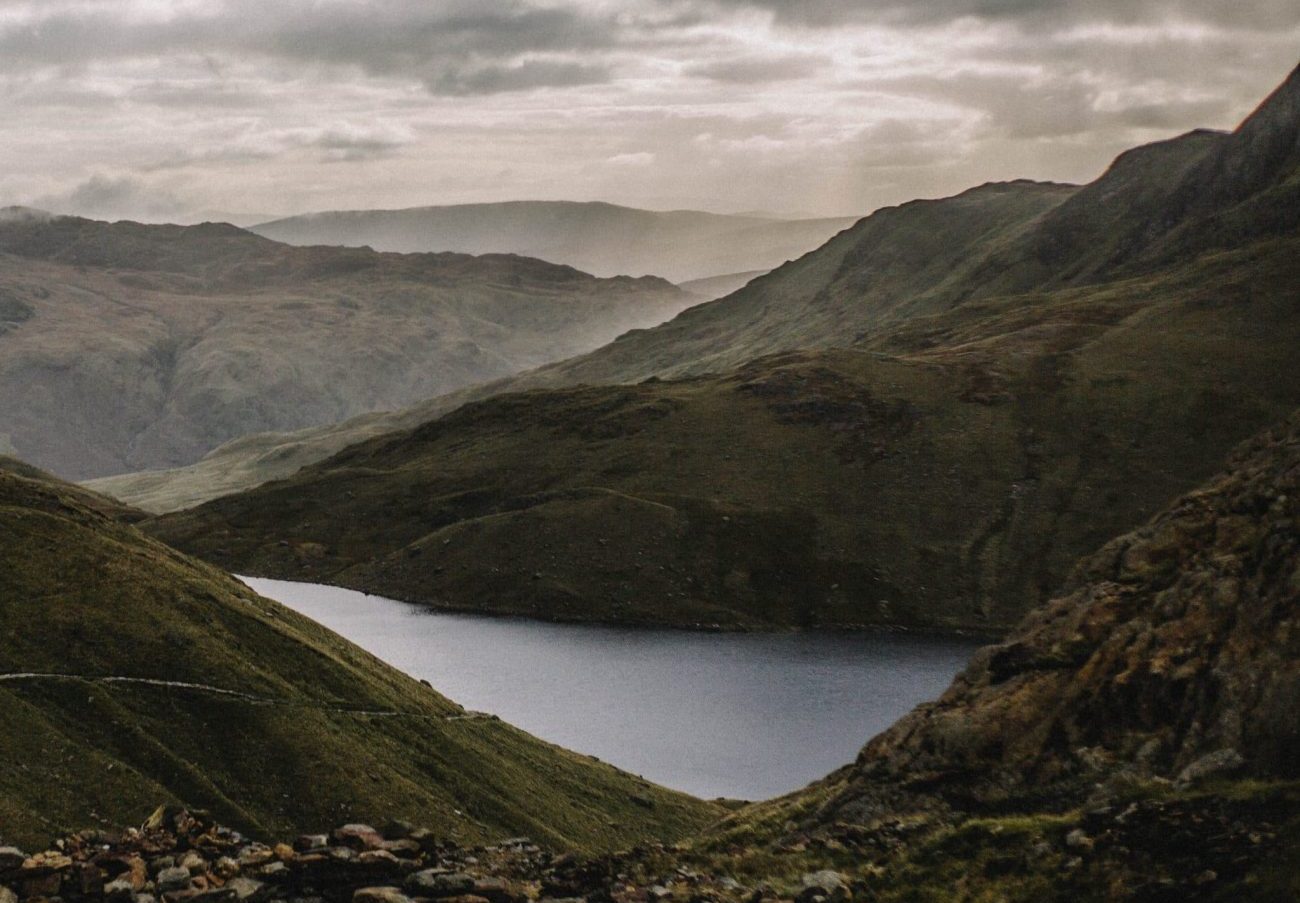 7 Things You Didn’t Know About the Welsh Economy

Seven things you never knew about the economy of Wales.

Back in the 1980’s, there was a long-standing joke that the Welsh economy was something of a dinosaur in comparison with the rest of the UK.

But even though traditional heavy industry, such as coal mining, has declined in Wales, their economy is no longer the subject of ridicule, with tourism now one of their primary employers.

In the 21st Century, where – owing to the recent recession – more and more people are curious about how the UK economy works, let’s take a brief look at a few things you didn’t know about the Welsh economy.

The prices of goods and services in Wales has fallen to an all-time low, with the Consumer Price Index coming in at around 0.5%

Naturally, the Euro-zone doesn’t want mass-scale deflation, but commentators have acknowledged that the deflation in Wales is much welcomed.

Some prices have fallen, meaning consumers can now spend more of their income on other goods. Hurrah!

#2 Tourism Is Booming in Wales

If foreign tourism in Wales has ever needed a boost, it got a major one, with £1.8 billion pumped into the Welsh economy from international tourism in 2018.

A whopping 9,000,000 more visitors visited the country in 2018 than they did in 2017, with tourism now firmly seen as a significant area of investment.

#3 House Prices Are Low in Wales

Reflecting a UK trend, house prices in Wales have now been slipping for some time.

This means that more and more mid-market sectors are now getting challenged to lower their prices too.

The good thing about real-estate in Wales is that the prices were cheaper, compared to the rest of the UK, to start with.

#4 North Wales Is Paramount to the Welsh Economy

The aim is for a variety of dynamic and creative firms in North Wales to be given a chance to flourish, with inward investment described recently as being “very very good for Wales,” by Mr Crabb.

#5 Beer At Your Desk’ Startup Comes to Wales

Welsh digital entrepreneur, Tim Morgan, launched a new startup recently called DeskBeers, which delivers the most excellent craft beers to offices on a Friday afternoon, rewarding staff for a great week at work.

So far, the business has delivered all its beers to London but is now about to be brought to Wales, with rapid growth anticipated for this exciting, homegrown startup. More ideas like Tim’s, please!

That’s right; Premiere Cinemas will be taking over Cardiff’s rundown Odeon cinema, injecting new life into the city with a forward-thinking cinema that will be one of the first in the UK to adopt laser projection.

A minimum of 4 screens will be laser, while at least one will be 4K quality, emulating Premiere’s successful business model throughout the UK.

#7 Lloyds Bank Has the LGBT+ Vote

Stonewall, a group of campaigners and lobbyists for equality and justice for gay, lesbian and bisexual people, placed Lloyds Bank, which has a massive workforce presence in Wales, in the top 10 of their ‘best places to work if you are gay’ list.

It demonstrates that the right kind of forward-thinking equality culture is being honed at the banking giant, leading to higher productivity and teamwork.

And it’s nice to see that this is getting recognised.