What, you may wonder, do Retirement Planning and Swiss Trains have in common?  Very little, it turns out, and that‘s precisely the reason I’m writing this article.

This article highlights a realization I had while traveling via the amazingly precise Swiss rail system, a realization that our retirement planning will never have the luxury of the precision of Swiss trains.  Accept it, plan for it, and move on.

The Precision Of The Swiss

This morning, I left my hotel in Zurich, Switzerland, at 5:47 am. I‘ve been to Switzerland many times in my career, as it‘s the location of my company‘s European headquarters and I often have a business purpose in being there. As a “regular”, I‘ve learned a bit about the style of life in Switzerland. One of the things you learn early on is their strange obsession with PRECISE train schedules. Hence my 5:47 am departure, but more on that in a moment. First, it‘s interesting to note that this obsession with precision is exemplified by the infamous train schedules, but reflects a much broader over-arching characteristic of the Swiss culture.

A dinner conversation last night pointed out two more examples of this “precision obsession”. In one, my dinner host (a German guy I work closely with, who lives in Zurich) told the story of his move to a home they’d just purchased. As part of the purchase process, they had to meet for some paperwork signing. The appointment was scheduled for 7:00 pm. At 6:58, he had received an urgent call on his cell phone inquiring if they were close. After all, the meeting was at 7:00 pm and they’d not yet arrived – were they going to be on time?

So it is with the trains. I departed my hotel at 5;47 a.m., because I knew it was a 6-minute walk to the train station, and the train would arrive promptly at 6:01, and leave the station at exactly 6:02. When I arrived at the station at 5:53, I was the only one on the platform. 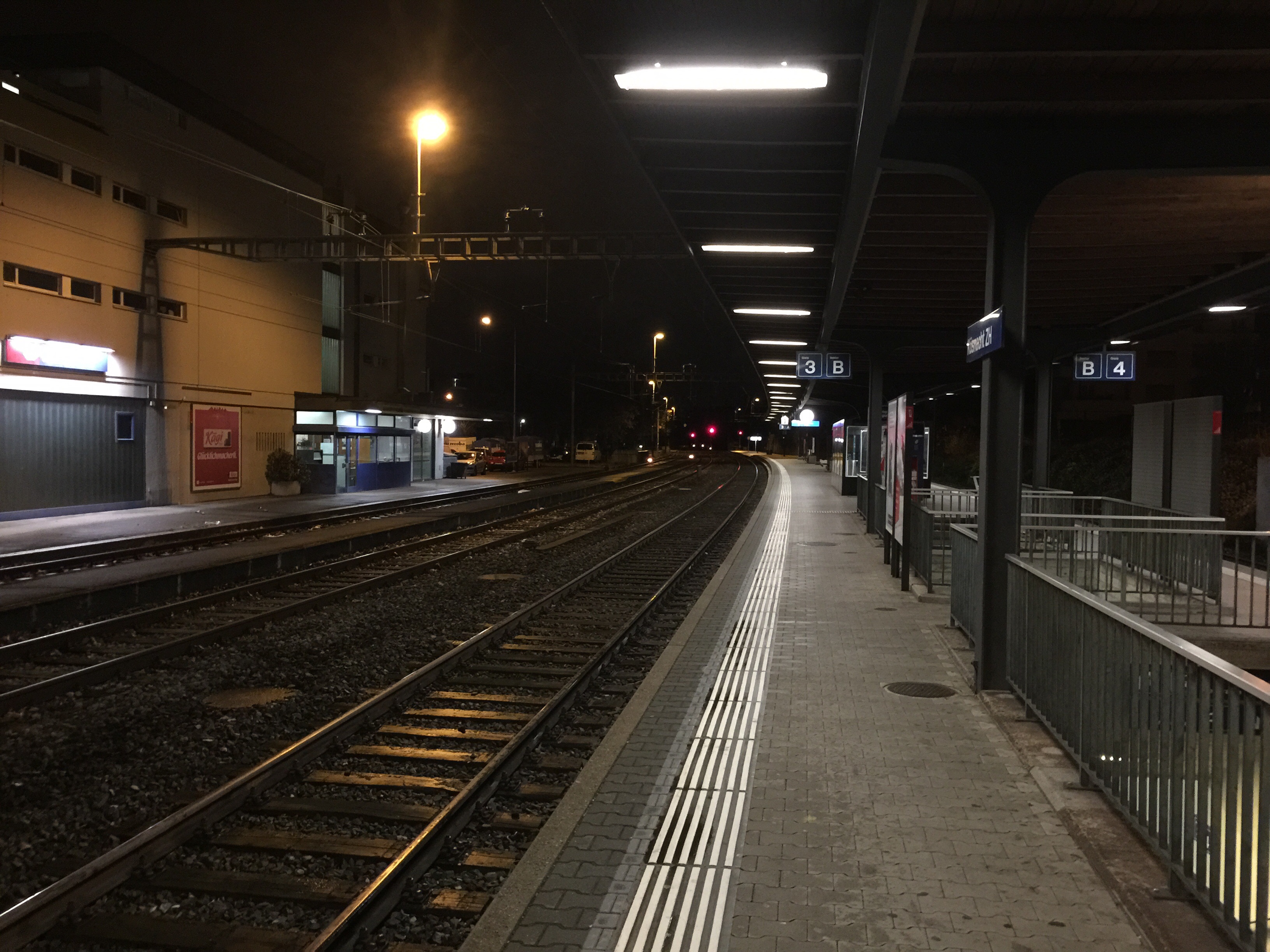 However,  between 5:53 and 6:01, over 20 Swiss riders strolled on to the platform, their morning commute synchronized to the minute.  It’s been that way every time I take the train. Folks always show up between 2-6 minutes before the train, and the train is always on time. It’s never been 1 minute late. Truly amazing.

There is a reason Swiss watches have been known for hundreds of years as the most accurate (and expensive) timepieces in the world. It’s fascinating for me to browse through the watch “stores” in the Zurich airport, there aren’t many airports in the world with dozens of display cases filled with watches costing $15,000 and up. 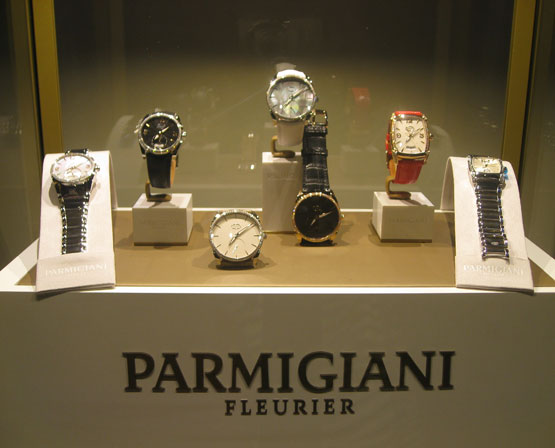 In summary, The Swiss value precision.

I was thinking about the Swiss precision while waiting for the train and trying to figure out how I could weave that trait into an article about personal finance and retirement planning. Trying to find application in my everyday experiences is one of the things I treasure most about being a blogger.

The answer is coming to you now, through my fingertips, via my iPhone keypad as I cruise Westward toward the USA at 40,000 feet over the North Atlantic.

The Imprecision Of Retirement Planning

The thought that struck me, while standing on that train platform in Switzerland, is how retirement planning is the antithesis of Swiss precision. Where the Swiss value precision, and are willing to pay for it, retirement precision is something that can’t be purchased at any price.

The reality of retirement planning is that a person trying to decide when they can retire has simply too many unknown variables to expect a 100% precise answer. Variables which cannot be known with absolute certainty include the following:

There are many tools and techniques which attempt to merge these variables into a reasonable estimate of retirement readiness.  For example, see my series “Can I Retire” for a deeper dive on the topic.  Rather than dig into those tools again here, a broader thought hit me as I thought further about the analogy to Swiss precision.

In retirement, you need to choose to be content with a certain level of ambiguity. Unlike the Swiss, who I‘ve heard get noticeably “animated” in the rare event that a train is 1-2 minutes late, you‘ve got to accept lack of precision. You have to recognize that precision isn’t possible in the realm of retirement planning, and not let this lack of precision detract from what should be the greatest years of your life.

Rather than stress about the uncertainty, embrace it. Recognize you‘ll have to make ongoing adjustments to your plans based on how things play out in time and accept it as a natural part of the process.

I have a future article in my “articles to write hopper” on an annual adjustment and review process I’m planning for our retirement plan. For now, suffice it to say the plan will likely include an “upper” and “lower” projection for net worth by year. If we’re trending toward the lower limit (either because of a bear market, higher than planned inflation, health spending issues, etc.), we‘ll adjust our spending budget down for the following year. Other strategies for addressing the uncertainty are to use very conservative assumptions when you’re deciding if you can retire or choose to work a bit longer than “the numbers” say you have to with the intention of building a buffer or hedge against negative future events.

Unlike Swiss trains, it’s impossible to know exactly what will happen to your financial situation throughout retirement. Rather than stress about something you can’t control, embrace it. To help soften the uncertainty, build some contingency plans into your strategy for how you’ll handle your finances through retirement, then get on with enjoying the best years of your life.