Organizational Grit – If People Can Be Gritty, Can Teams?

Can be learned or nurtured, can teams or even large organizations have grit?

For years, Angela Duckworth has teased the world with bits and pieces of her research into the science of achievement.

She has found that the most significant attribute of personal character that impacts personal achievement is something she calls grit.

Her new book of the same name collectively summarizes her research – and that of many others – and is racing to the top of a multitude of best-seller lists.

Her message is relevant to everyone – business leaders, teachers, parents, coaches, students, kids – that wants to be successful or help others along their path to success.

It’s a powerful message that leads one to consider that if people can have grit, and if grit can be learned or nurtured, can teams or even large organizations have grit?

Can they become more gritty? I believe that the answer is certainly, “yes.” 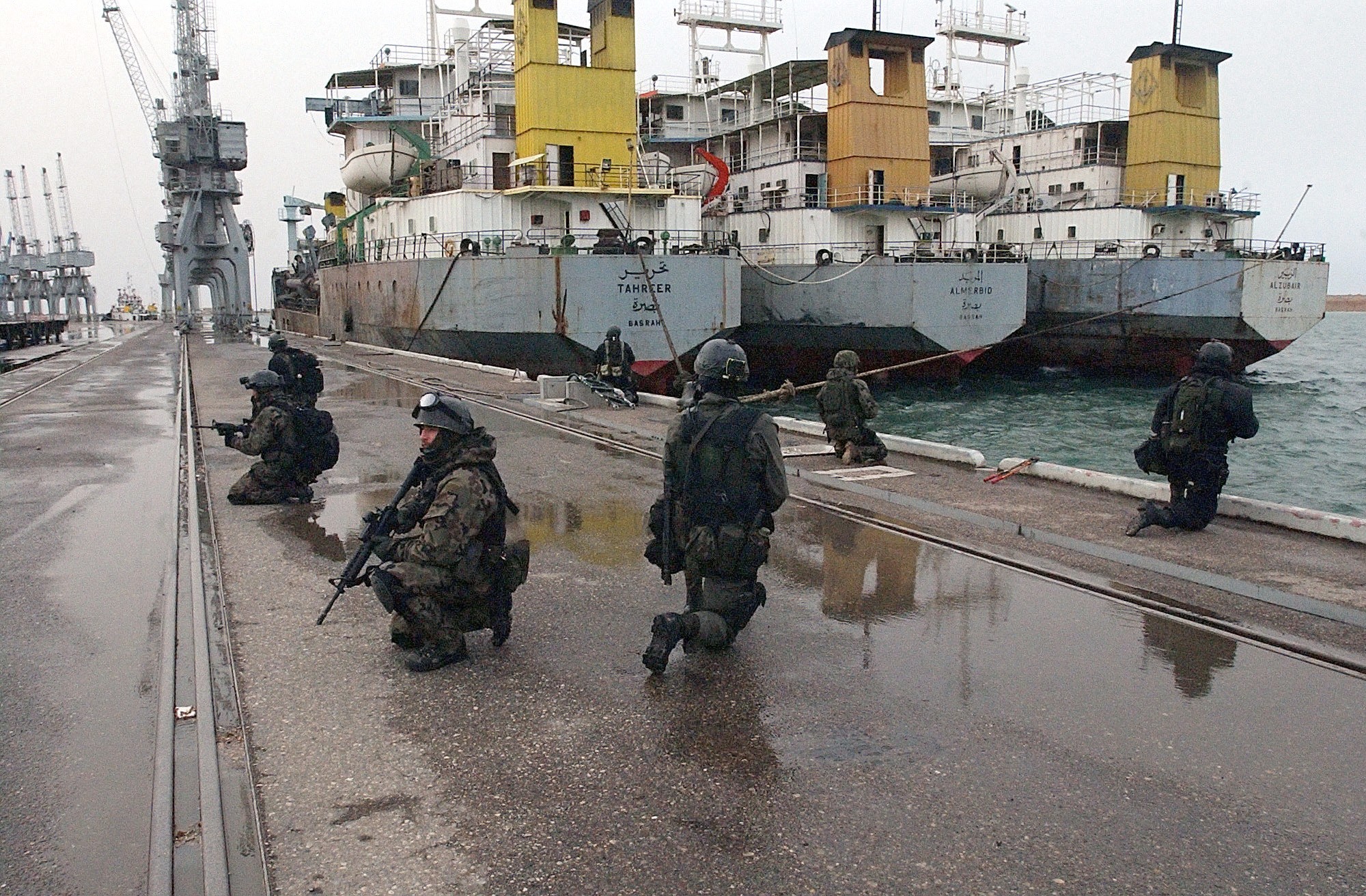 As a retired military officer, I have a natural disposition to favor scientific studies that involve military practice, psychology and culture.

Thus, I’ve followed Dr. Duckworth’s work with great interest because she did a significant amount of work studying achievement at the United States Military Academy at West Point.

It was there that she discovered that grit was a better indicator of long-term success than a combination of achievement test scores, class rankings, physical fitness tests and other ‘expert’ assessments.

No surprise there. That’s what I’ve observed all my life.

Success really boils down to effort. But to slug it out day after day, to put in the effort to be successful takes grit. 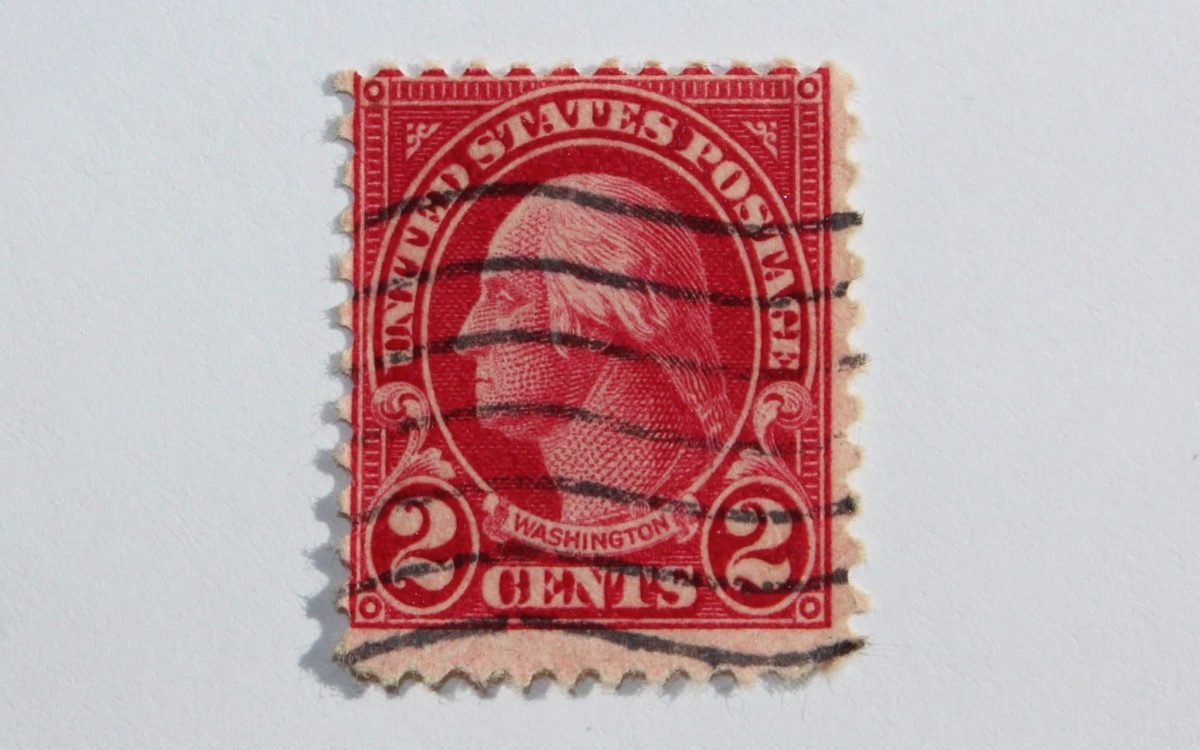 It may seem logical then to take gritty people and assemble them together to create a gritty team.

The short answer is that even high achievers must put in the effortful work necessary to be successful together.

But Duckworth gives us much more in terms of explaining why gritty organizations are tough to create in spite of the gritty achievers that make up their membership.

We can take her advice about how grit develops in people and apply it to teams and organizations.

According to Duckworth, grit develops in four stages.

The first is developing interest in a subject, career, challenge, skill, etc.

The second is practicing at improving one’s skills in their particular area of interest.

The key to mastering a skill is not just the amount of time spent but the intentional focus on improvement known as deliberate practice.

Third comes purpose, the externalization of your interest to serve others or a cause.

The final stage of grit is hope, the capacity to recognize that one can adapt and change, that one can become better and improve.

Hope is having a growth mindset, the belief that your talents are not static.

Duckworth’s four-stage approach to developing grittiness in individuals gives us a great deal of insight into building gritty teams and organizations.

Furthermore, it conforms to the conventional wisdom that leaders of great teams and organizations have followed throughout history. Using Duckworth’s framework, the basic recipe for gritty, and therefore high-performing groups, is:

It should come as no surprise that élite military teams like the U.S. Navy’s SEAL teams, the U.S. Army’s Rangers and Special Forces, the UK’s Special Air Service (SAS), and many more are paragons of grittiness.

How do they do it?

They turn Duckworth’s four stages of individual grit development into an intentional process that is led at every level in the organization.

Thank you Dr. Duckworth for showing us the science behind it all!