How Neurohacking Could be Used for Super Learning

Neurohacking is a form of biohacking that concentrates on the brain and central nervous system. The accepted methods of neurohacking involve manipulation or interference used with the performance or structure of neurons. Medically, it has been used to help with illnesses or disorders to control pain, depression or anxiety. There is a growing interest in whether the same techniques could be employed to help encourage super learning in humans. Current research by Dr. Herman Epstein, Joseph LeDoux, Alex Ramonsky, Frederick Starr, and David Barker are on the hunt for the answer. 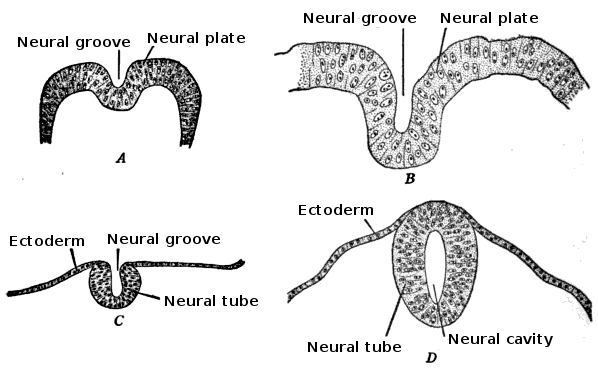 Movies like The Matrix introduced neurohacking as a way to retrieve information from the brain without knowledge or consent.

Fortunately, the technology does not exist that allows mental thought processes to experience hacking. Useful neurohacking is a process of guiding the nervous system through internal and external stimuli to respond in ways that are beneficial for a positive outcome. Drinking caffeinated beverages is one method that people use to neurohack every day. The caffeine affects the nervous systems response to feeling tired.

The solution being researched to increase intelligence will be in the form of a drug administered once a day. Drugs like Ritalin are already in use to help children with Attention Deficit Disorder (ADHD) to feel less distracted and promote the ability to sit still long enough to learn. The hope is that one day there will be a class of super drugs that specifically target the learning centers of neurons in the brain. There is reasonable hypothesis that the right medications will increase memory capabilities of humans and perhaps even allow for computer paced cognitive processing. Until then, it is best to stick to getting enough sleep, eat a balanced diet, and reduce stress. External controls are the only provable ways to increase the ability to learn at present, but the research will continue.